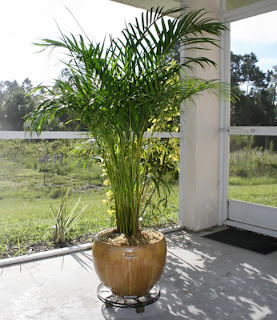 Remember Shirley Sherrod? (If not, see "Have You Heard of Anybody in the Federal Government Losing Their Job?" and The Shirley Sherrod Story Isn't Over.)

And then read John Stossel's column "The Real Shirley Sherrod Scandal." It will absolutely astound -- and enrage -- you.

...In the 80’s and 90’s, some Black farmers were allegedly discriminated against by the Agriculture Department. Department loan officers supposedly did the opposite of what Shirley Sherrod was accused of:   they granted government-subsidized farm loans to whites but not to blacks.

Government shouldn’t be giving out government subsidized loans to anyone.  But that’s another story for another time.

When some black farmers sued, claiming discrimination, the USDA agreed to pay $50,000 to every black person who was discriminated against.

According to the census, there were 18,000 black farmers in the country when the lawsuit was filed. But 97,000 black “farmers” have applied for the money.

Black farmer Jimmy Dismuke says it’s fraud. He said lawyers went to black churches and told people who had never farmed to file for the money. “People say well, how do I qualify?” Dismuke told us. “And then [the lawyers] started talking about potted plants.  They said if you had a potted plant, you can be a farmer.  And if you have a yard and you fertilize it, you're a farmer.”

Just about anyone can say that they “attempted to farm.” And the USDA – which did not keep all its loan records--has no way to refute that.   So the taxpayers pay, and pay...

Don't stop yet. Stossel's column concludes with a bang right here.
Posted by DH at 10:42 AM