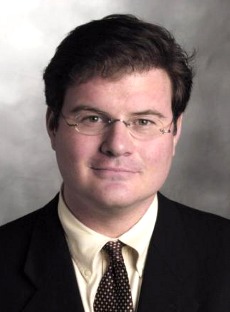 The protesting public school teachers with fake doctor's notes swarming the Capitol building in Madison, Wis., insist that Gov. Scott Walker is hell-bent on "union busting" in their state. Walker denies that his effort to reform public sector unions in Wisconsin is anything more than an honest attempt at balancing the state's books.

I hope the protesters are right. Public unions have been a 50-year mistake.

A crucial distinction has been lost in the debate over Walker's proposals: Government unions are not the same thing as private sector unions...

Jonah Goldberg's LA Times column is not-to-be-missed. Really superb analysis of what the big issues in the "Battle for Wisconsin" really are and what importance they have for the whole country. It's a good pass-along article.
Posted by DH at 12:11 PM