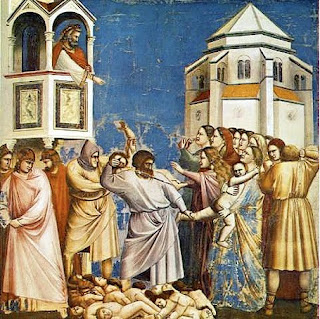 In 1991, China’s state-run press noted the role of the churches in undercutting Communism in Eastern Europe and the former Soviet Union, adding that if China did “not want such a scene to be repeated in its land, it must strangle the baby while it is still in the manger.” Al-Qaeda has declared that all Middle Eastern Christians should be killed, and many Christians in Iraq have canceled their Christmas celebrations lest they be targeted.

Others, while less explicit, have similar ends...

One of the most ignored stories of 2010 has been the campaign by the al-Qaeda-affiliated al-Shabab militia in Somalia to kill all Somali Christians on the grounds that they are apostates. They have even beheaded Christians’ children. In one of the latest incidents, 17-year-old girl Nurta Mohamed Farah fled her village of Bardher in the Gedo Region after her parents shackled her to a tree and tortured her for leaving Islam. She went to the Galgadud Region to live with relatives, but shortly after, she was shot in the head and the chest and died...

Please read in its entirety this important National Review story from Paul Marshall.
Posted by DH at 1:37 PM