The Moral Lawlessness of the Left 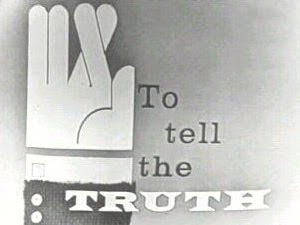 You've no doubt heard about the large scale voter fraud that endangers our nation's democracy (the latest case in point here) even as you've heard about the Democrats' decision to pursue a campaign of dirty tricks, nasty ads and character assassination in this fall's election.

Well here's yet another element of the Left's willingness to lie, cheat and malign in order to get their way. It's a particularly odious character named Mike Stark who makes a living out of creating mean-spirited and spurious rumors to hurt Republicans.
Posted by DH at 11:11 AM