Our Prez: "Smooth and Charming He Is Not." 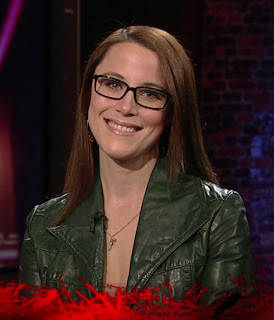 Thanks to a slew of gaffes, blunders, miscalculations and alarming personality revelations, Obama has become a surprising liability where our reputation abroad is concerned - surprising not only because he was elected, in part, to restore our supposedly damaged image overseas, but also because he was touted as a smooth and charming diplomat.

But whatever generosities we afforded the inexperienced junior senator from Illinois, smooth and charming he is not, it turns out. And these rookie mistakes are getting downright embarrassing.