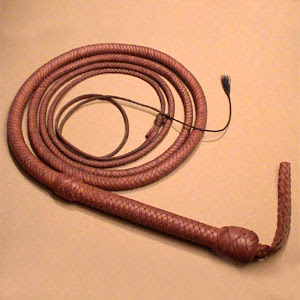 Party down in Riyadh nowadays and you're facing barbaric beatings and a stretch in a stinking Saudi Arabian prison. And to suffer this fate, your party doesn't need to have been loud, raucous, or destructive. It only needs to have members of both sexes!

In this case, Abdullah Al-Shiri reports for the Associated Press that the Saudi court has convicted four women and eleven men for mingling at a party and sentenced them to flogging and prison terms. The men, who are between 30 and 40 years old, and three of the women, who are under the age of 30, were sentenced to an unspecified number of lashes and one or two year prison terms each.

But the mercy of Islam was not altogether absent. The fourth woman, who was a minor, was not sent to prison.

She only has to endure 80 lashes.

Remember, 80 lashes not for indecent acts, not for lewd behavior, not for what any sane court could declare as a criminal act.

This young woman will suffer 80 lashes across her back for attending a party.
Posted by DH at 10:33 AM