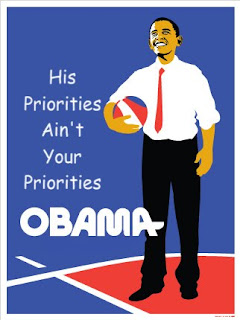 Mexican drug cartels have set up shop on American soil, maintaining lookout bases in strategic locations in the hills of southern Arizona from which their scouts can monitor every move made by law enforcement officials, federal agents tell Fox News.

The scouts are supplied by drivers who bring them food, water, batteries for radios -- all the items they need to stay in the wilderness for a long time.

“To say that this area is out of control is an understatement," said an agent who patrols the area and asked not to be named. "We (federal border agents), as well as the Pima County Sheriff Office and the Bureau of Land Management, can attest to that.”

Much of the drug traffic originates in the Menagers Dam area, the Vekol Valley, Stanfield and around the Tohono O’odham Indian Reservation. It even follows a natural gas pipeline that runs from Mexico into Arizona.

In these areas, which are south and west of Tucson, sources said there are “cartel scouts galore” watching the movements of federal, state and local law enforcement, from the border all the way up to Interstate 8.

“Every night we’re getting beaten like a pinata at a birthday party by drug, alien smugglers," a second federal agent told Fox News by e-mail. "The danger is out there, with all the weapons being found coming northbound…. someone needs to know about this!”

The agents blame part of their plight on new policies from Washington, claiming it has put a majority of the U.S. agents on the border itself. One agent compared it to a short-yardage defense in football, explaining that once the smugglers and drug-runners break through the front line, they're home free...

Read the rest of this infuriating Fox News article here.
Posted by DH at 10:51 AM