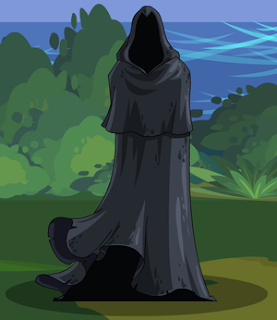 Most Americans don’t realize we have elected a president whom we know very little about.

Researchers have discovered that Obama’s autobiographical books are little more than PR stunts, as they have little to do with the actual events of his life. The fact is we know less about President Obama than perhaps any other president in American history and much of this is due to actual efforts to hide his record. This should concern all Americans.

A nation-wide network of researchers has sprung up to attempt to fill in the blanks, but at every opportunity Obama’s high-priced lawyers have built walls around various records or simply made them disappear. It is estimated that Obama’s legal team has now spent well over $1.4 million dollars blocking access to documents every American should have access to. The question is why would he spend so much money to do this?

The president who campaigned for a more “open government” and “full disclosure” will not unseal his medical records, his school records, his birth records or his passport records. He will not release his Harvard records, his Columbia College records, or his Occidental College records—he will not even release his Columbia College thesis. All his legislative records from the Illinois State Senate are missing and he claims his scheduling records during those State Senate years are lost as well. In addition, no one can find his school records for the elite K-12 college prep school, Punahou School, he attended in Hawaii.

Read the rest of this very disturbing article, "The Mystery of Barack Obama Continues" by Steve Baldwin at the Western Center for Journalism. And then pass it around. It's very simple to do -- just use the "E-Mail This" button at the bottom of the post.