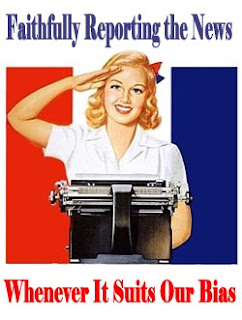 If you want to see a liberal pundit go ballistic, raise the matter of Barack Obama's being (at least for a time in his past) a Muslim. The explosive ire that results will not bring any facts to the question. But that isn't considered necessary. The virulence of the resultant outrage is, by itself, designed to end all speculation.

And if that doesn't do the trick, there's always obfuscation, distortion, outright lies, ridicule, and the alarming incredulity that the Mystery President (see last week's post) isn't believed on his mere say-so. How dare you question...HIM?

But some facts do out, despite the best efforts of Obama's pals in the press to keep them buried. Like the ones Daniel Pipes first brought up in January 0f 2008 in this illuminating article: Confirmed: Barack Obama Practiced Islam.
Posted by DH at 12:04 PM