Beyond Scandalous Sunday: Part One 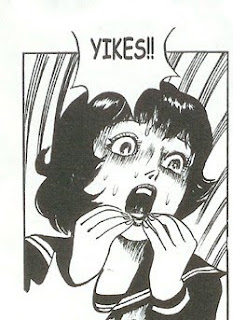 Later on I have a couple of posts relevant to the aftermath of Scandalous Sunday; that is, where do we go from here. But in this one, I'd like to list a few of the most insightful commentary I've come across about what happened last night.

* "We’ve been reminded many times that elections have consequences. Yesterday we saw the consequence of voting for those who believe in “fundamentally transforming” America whether we want it or not. Yesterday they voted. In November, we get to vote. We won’t forget what we saw yesterday. Congress passed a bill while Americans said “no,” and thousands of everyday citizens even surrounded the Capitol Building to beg them not to do it. Has there ever been a more obvious exhibition of a detached and imperious government?..." (Sarah Palin, from an article on her Facebook page)

* "This will not stand. No one should be confused about the outcome of Sunday's vote This is not the end of the fight it is the beginning of the fight." (Newt Gingrich, from an article in Human Events.)

* "Five Reasons Not to Despair" by Rich Lowry

* "20 Ways ObamaCare Will Take Away Our Freedoms" by David Hogberg