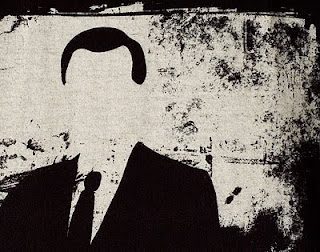 Imagine paying for your new car tags, and the person behind the counter also assesses a sales tax on your total tag price. Or imagine paying a government toll on a highway, and sales tax is assessed to the toll as well.

It may sound far-fetched, but when you purchase new tires, it's happening.

Consumers in Colorado pay a $1.50 per-tire disposal fee every time they buy new tires and dispose of the old tires. But according to an "FYI" memo distributed and published by the state department of revenue, "Effective August 5, 2009, the waste tire recycling development fee is considered part of the purchase price and is subject to sales tax."

"This is the best scam since Bernie Madoff," said Independence Institute President Jon Caldara. "Whatever lingo the state is using, all it really means is you're taxing taxes, and so we're now in the bizzaro world of double-taxation."...

In the last year, many Coloradans have debated the difference between a fee and a tax, because in 2009 the state legislature recently increased fees to create over $500 million in new revenues, while no taxes were passed.

In a candid moment last year on 850 KOA's Mike Rosen Show, Governor Bill Ritter admitted that at least in some instances (a caller had asked why tag fees were raised instead of a more consumption-oriented tax such as the gas tax), fees were targeted specifically because they did not require a vote of the people. Colorado's Taxpayer's Bill of Rights mandates that taxes can only be raised by a popular vote...