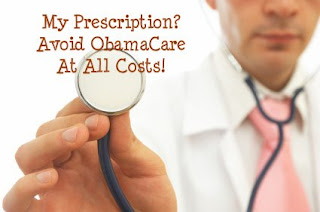 ...Scheiner, 71, was Obama's doctor from 1987 until he entered the White House; he vouched for the then-candidate's "excellent health" in a letter last year. He's still an enthusiastic Obama supporter, but he worries about whether the health care legislation currently making its way through Congress will actually do any good, particularly for doctors like himself who practice general medicine. "I'm not sure he really understands what we face in primary care," Scheiner says.

Scheiner takes a few other shots too. Looking at Obama's team of health advisors, Scheiner doesn't see anyone who's actually in the trenches. "I have a suspicion they pick people from the top echelon of medicine, people who write about it but haven't been struggling in it," he says.

Scheiner is critical of Obama's pick for Health and Human Services secretary--Kansas Gov. Kathleen Sebelius, who used to work as the chief lobbyist for her state's trial lawyers association.

"He doesn't see all the pain, it's so tragic out here," he says. "Obama's wonderful, but on this one I'm not sure if he's getting the right input."...

Scheiner says he never thought it was appropriate to talk about health policy with Obama, especially once he became a U.S. Senator. The one exception was medical malpractice reform. "I once briefly talked to him about malpractice, and he took the lawyers' position," he says..