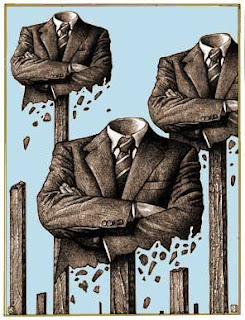 The British Humanist Association: 1) is waging an aggressive campaign to rid Great Britain of any contact between religion and public education;

2) is sponsoring an address by "prominent atheist" A.C. Grayling, who claims "religious belief shares the same intellectual respectability and rationality as belief in the existence of fairies;"

3) is sponsoring the "atheist bus campaign" in which London buses will be displaying signs saying, "There's probably no God. Now stop worrying and enjoy your life;"

4) sponsored speaking engagements by MP Evan Harris (who has been called "Dr. Death" because of his pro-abortion extremism) and homosexual rights activist Angela Mason;

and, get this, 5) received a £35,000 grant of taxpayer money from the government's Equality and Human Rights Commission.

Neil Addison, a Roman Catholic barrister who specializes in religious discrimination is, like nearly every British taxpayer who learns of this farce, a bit put off. "There's nothing wrong with the British Humanist Association organising seminars, but it's the fact that they're getting public money. There is the question of whether this is what Government money should be going for, particularly in a time of recession.

If we're having a debate on religion, should we be paying one side of the argument to hold it, especially with public money?"
Posted by DH at 8:13 AM