Barack Obama and the Flake Factor 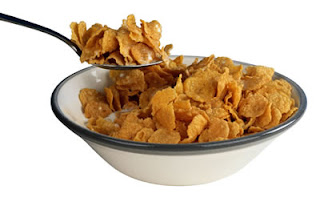 It's time to throw my hat in the ring as regards predicting the election results. So here it is: Barack Obama will be defeated. Seriously and convincingly defeated. Not due to racism, not due to the forces of reaction, not even due to Karl Rove sending out mind rays over the national cable system. He will lose for one reason above all, one that has been overlooked in any analysis that I've yet seen. Barack Obama will lose because he is a flake.

I'm using the term in its generally accepted sense. A flake is not only a screwup, but someone who truly excels in making bizarre errors and creating incredibly convoluted disasters. A flake is a "fool with energy", as the Russian proverb puts it. ("A fool is a terrible thing to have around, but a fool with energy is a nightmare".)...

Read the rest of J.R. Dunn's witty and illuminating essay in this American Thinker piece.
Posted by DH at 4:55 AM