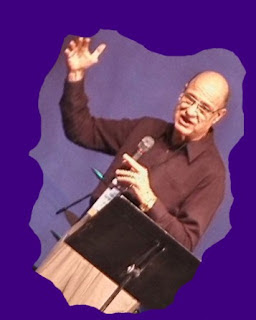 In an effort to peel Catholics and evangelicals away from such issues as abortion and homosexual marriage, the Matthew 25 Network plans to run ads for Barack Obama this fall on Christian radio stations and in newspapers and magazines that appeal to Christians.

Among those involved in the Matthew 25 Network are leftist preacher and confidant of Bill Clinton, Tony Campolo, and Democrat Representative Rosa DeLauro of Connecticut, a former staff member for NARAL.