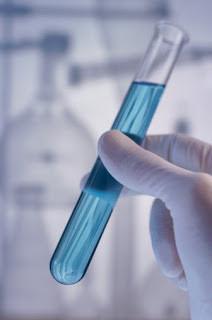 “It now seems undeniable that once we cross the fundamental moral line that prevents us from treating any fellow human being as a mere object of research, there is no stopping point. The only moral stance that affirms the human dignity of all of us is to reject that first step down this path.”

The USCCB urges all Catholics—and others of good will—to join them in reaffirming that “the killing of innocent human creatures, even if carried out to help others, constitutes an absolutely unacceptable act.”

The statement—overwhelmingly approved by at vote of 191 to 1—is the first of two documents to be released by the USCCB. The second document will be addressed to engaged and married couples in the Catholic Church, educating them on reproductive technologies and the link to embryonic stem cell research...

The entirety of Mailee Smith's report at the Americans United for Life Blog can be found right here.
Posted by DH at 4:08 AM