"The Wanderer" Sings of "The Thunderer" -- Dion's Tribute to St. Jerome 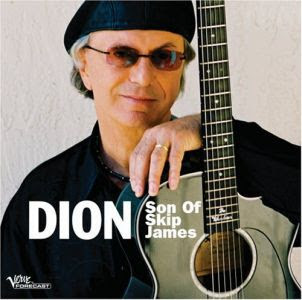 Last weekend I posted (and not for the first time) a poem by Phyllis McGinley over on The Book Den. She entitled it "Death at Suppertime" and it has some remarkably appropriate applications for modern culture...especially remarkable given that the poem was written in 1949!

Anyhow, I was pleased to come across another Phyllis McGinley connection in a recent New York Times story about one of my favorite rock 'n roll heroes. As Times reporter David Gonzalez puts it -- "That’s right, Dion — for those unfortunates who need a last name, it’s DiMucci — the doo-wop legend from Belmont, now 68, with the heart of a bluesman, the soul of a Catholic and the epitome of old-school Bronx cool." 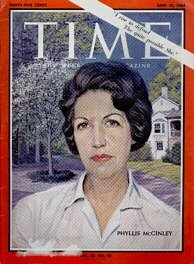 The article describes how Dion's great respect for St. Jerome, the brilliant scholar who translated the New Testament from Greek into Latin and then the Old Testament from Hebrew into Latin, led to an appreciation of the Phyllis McGinley poem about St. Jerome, "The Thunderer." Dion, a diligent student of Scripture, something unfortunately too rare among Catholics, had long appreciated Jerome's dicta, “Ignorance of scripture is ignorance of Christ.” But reading McGinley's poem intensified his interest in Jerome and he ended up writing a song using the same name.

The story of that song and how it's impact has traveled from Jerome to McGinley to DiMucci to an upstate New York disc jockey to kids singing on street corners ala Dion and the Belmonts back in the early 60s is here in this Times piece. And if you'd like to pursue the matter (I certainly did), then here's a brief sample of of Dion's song from his Son of Skip James album. You can order it online there and several other places too.

And here is a copy of copy of Phyllis McGinley's original poem. It was published in her Times Three: Selected Verse from Three Decades with Seventy New Poems, a book which won her the Pulitzer Prize. 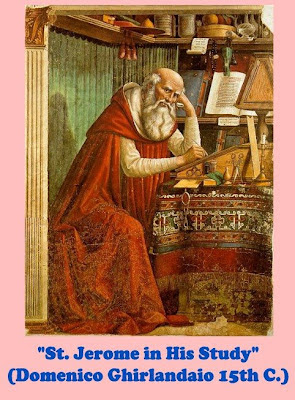 Who cared not a dime
For the laws of Libel
And in his spare time
Translated the Bible.
Quick to disparage
All joys but learning
Jerome thought marriage
Better than burning;
But didn’t like woman’s
Painted cheeks;
Didn’t like Romans,
Didn’t like Greeks,
Hated Pagans
For their Pagan ways,
Yet doted on Cicero all of his days.

A born reformer, cross and gifted,
He scolded mankind
Sterner than Swift did;
Worked to save
The world from the heathen;
Fled to a cave
For peace to breathe in,
Promptly wherewith
For miles around
He filled the air with
Fury and sound.
In a mighty prose
For Almighty ends,
He thrust at his foes,
Quarreled with his friends,
And served his Master,
Though with complaint.
He wasn’t a plaster sort of a saint.

But he swelled men’s minds
With a Christian leaven.
It takes all kinds
To make a heaven.
Posted by DH at 9:25 AM