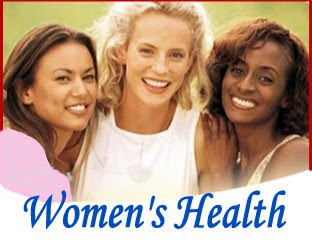 "Mammograms saw only half of the breast cancers that were present. If we added ultrasound to mammography, we saw 78 percent of the cancers." That's from Dr. Wendie Berg of American Radiology Services at Johns Hopkins Green Spring in Lutherville, Maryland, who led a dramatic, large scale trial comparing rates of cancer detection using the two techniques. The results have just been published in the Journal of the American Medical Association.

"Ultrasound does very well at finding invasive cancer," Berg said, referring particularly to the small invasive cancers that have not yet spread to the lymph nodes.

However, there are a couple of issues to be addressed. Effective ultrasound exams require efficient technicians. Says Dr. Berg, "It's a real-time examination that depends on the person doing the scanning to perceive an abnormality while they are doing it. No amount of looking at the picture later will compensate for that." For this study the ultrasound scanning technique and interpretation criteria were standardized and carefully overseen.

A second problem is that adding ultrasound substantially increases the rate of false positives -- four times as many, in fact. This obviously creates some initial stress for the patient as well as added costs for the ultrasound tests.

But wouldn't the overall stress be reduced if women knew that a combination of techniques (ultrasound added to traditional mammography screening) produced a much higher rate of early detection for breast cancer? And certainly making this combination standard practice at least for high-risk patients (the study concentrated on women 25 or older who had "dense" breasts, meaning at least half of the breast was made up of tissue other than fat) would reduce the costs of later health care, wouldn't it?

Certainly, the article highlights the serious need for women to know all of their options so that they can direct their doctors to provide the best care possible.
Posted by DH at 8:52 AM