It's a Start: More Doctors Refusing to Do Abortions 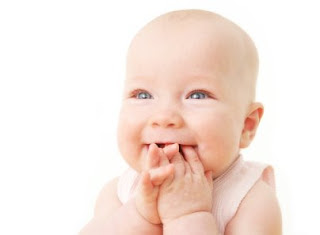 The Italian Ministry of Health has reported that nearly 70 percent of Italian gynecologists now refuse to perform abortions on moral grounds and that the number is only increasing.

Doctors in Italy are able to use a "conscientious objection" clause, which has been strenuously defended by the Catholic Church in the predominantly Catholic country since abortion became legal in 1978, and refuse to commit abortions.

Between 2003 and 2007 the number of gynecologists claiming protection under the conscience clause for abortion rose from 58.7 percent to 69.2 percent, according to the report.

For anesthetists helping in abortions, the figure of those refusing to participate rose from 45.7 percent to 50.4 percent...
Posted by DH at 10:24 AM