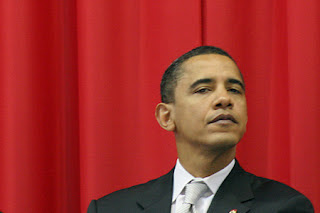 Pope John Paul II said, “A nation that kills its own children is a nation without hope.” Barack Obama, the candidate of hope, turns his back on this sad fact: For every 1,000 live births among black women, our nation loses 495 black children to abortion. That is, roughly 33 percent. Obama was the only Illinois state senator to oppose the Born Alive Infants Protection Act, which declares that babies who survive abortion are citizens of the United States. This law was passed unanimously in the Senate and was not opposed even by NARAL. Is this how we define hope?

Letters to the editors of newspapers and magazines really do have an effect. After all, the letters section always ranks in the top 3 or 4 of all sections read. And when those letters are considerate, well-written and serve to emphasize one key point, like the one of Paula Brewer's letter printed above (published by the Kansas City Star), they can be extremely valuable in heralding a culture of life.