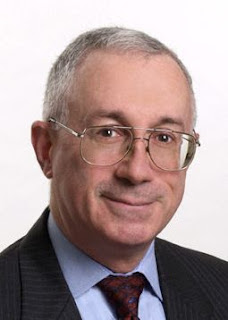 Jed Babbin, the editor of Human Events who served as an Air Force JAG and a deputy undersecretary of defense in President George H.W. Bush's administration, has written In the Words of our Enemies; Showdown: Why China Wants War with the United States; and Inside the Asylum: Why the UN and Old Europe are Worse than You Think. And among his many articles for leading publications is this latest one, a sharp and troubling review of how Muslims and multiculturalists are successfully waging war on free speech.

But not only have the enemies of freedom already won much of the field in Great Britain and Canada, they are now using the British and Canadian courts to stifle our First Amendment freedoms right here!