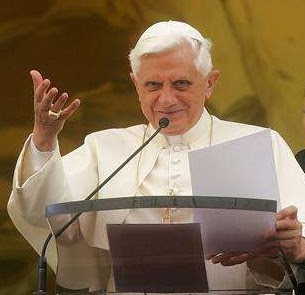 Pharmacists must be allowed to refuse to supply drugs that cause abortion or euthanasia, Pope Benedict said on Monday, calling on health professionals to be "conscientious objectors" against such practices.

The Pope told a convention of Roman Catholic pharmacists that part of their job was to help protect human life from conception until natural death -- the Church teaching that rules out any deliberate termination of pregnancy or euthanasia. "It is not possible to anaesthetize the conscience, for example, when it comes to molecules whose aim is to stop an embryo implanting or to cut short someone's life," the Pope said...