In Vitro Doctor Sued: Lesbian Couple Have An "Extra" Kid 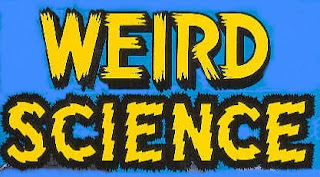 Here's a squalid little story about a lesbian couple in Australia who wanted a baby to raise and, naturally (no, that hardly seems the right word, does it? Make that "unnaturally"), went to a friendly doctor and a Danish sperm donor for an in vitro fertilization procedure. But the doc inserted two embryos into the lesbian's womb instead of one. And so the gal gives birth to two girls. Now, because of career pressures, the "couple" only want one baby but they refuse to consider allowing one of the kids to be adopted. Instead, they sue the doctor for nearly $350,000.

Jerry Springer, call your office.
Posted by DH at 9:44 AM