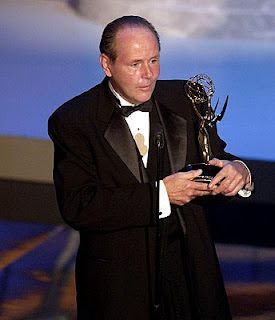 "Whoever does occupy the White House will not overturn Roe v. Wade, nor will he or she put the dictatorial Supreme Court in its place.

"However, I will personally vote for Mr. Fred Thompson and help his campaign as best I can, but I don't believe his entrance into this campaign ever carried enough pro-life commitment to do the job that has to be done. In addition, since the Republican Party has been so corrupted by the Nixon/Kissinger years, such corruption is too profound for one Republican as President to overcome.

"Contained in the human rights paragraph of the Declaration of Independence, the one beginning 'We hold these truths to be self-evident,' are the very essential ingredients to the meaning of America. Anything that veers or attempts to deny the self-evident truths contained therein is to my mind un-American. Therefore the Clinton Democrats, better known as Progressives, and the Giuliani Republicans, Progressives incognito, both have, to my mind, become profoundly disloyal to the meaning of their own birthplace.

"The fundamental rights contained in that human rights paragraph are 'inalienable.' Nothing a Progressive Clintonite can say or do will ever re-write the human rights paragraph of the Declaration of Independence. No dance that Rudolph Giuliani may want to perform around his 'strict constructionist' alibi for not really being pro-abortion, none of his high stepping can re-write his proven record as a pro-abortionist."

(Emmy and Golden Globe winning actor Michael Moriarty in his recent endorsement of fellow Law & Order star Fred Thompson for President.) (Note: you may want to re-read this Vital Signs Blog post from last January for a bit of background: "Michael Moriarty Sounds Off on the Supreme Court, Eugenics, Abortion and a Whole Lot More.")
Posted by DH at 11:18 AM