Will the Real Planned Parenthood Stand Up? 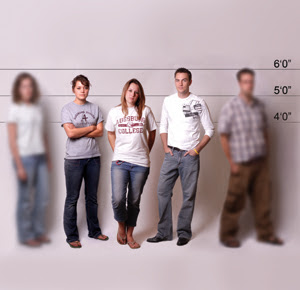 Tom McClusky's article for The American Spectator is today's must-read. McClusky, by the way, serves as vice president of government affairs for the Family Research Council.

How much have you spent this year on the abortion-oriented services of Planned Parenthood? This question may seem too personal, or out of line with your religious beliefs. But the truth is that if you pay taxes, you support Planned Parenthood.

But the buck doesn't stop there. A number of companies also donate large amounts of money to the pro-abortion organization including Walt Disney Co., Bank of America, Johnson and Johnson, Cole, Levi Strauss, Nationwide Insurance, Prudential, Unilever, Wachovia and Whole Foods. Between taxpayer dollars, corporate monies and other donations, Planned Parenthood had over $882 million in total revenue in 2005.

Don't stop now! The rest of this exceptional expose' is right here.
Posted by DH at 9:56 AM