Is the Clock About to Strike Midnight for McCain-Feingold? 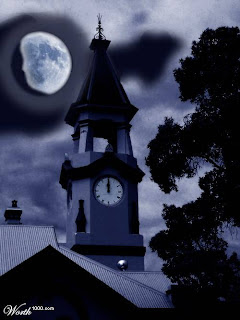 If this really bad legislation is tossed out, the left will be as fritzed out as they were in the partial-birth abortion ban cases upheld by the Court last week. And well they should because, as described in the previous post, anything that increases the power of genuine democracy and/or which encourages open debate of issues is anathema to liberals.