Is Global Warming Causing Brain Fever in the Evangelical Left? 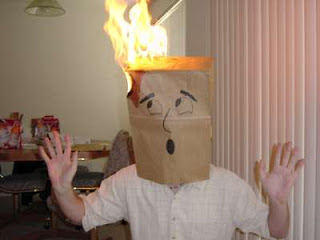 ...For centuries, evangelicals in America have endured charlatan preachers, apocalyptic warnings, and dubious social reformers. One hundred years ago, William Jennings Bryan was telling evangelicals that Jesus definitely favored nationalizing the railroads. Today, with similar urgency, his successors want evangelicals to hearken to their expansive Global Warming agenda, including its hostility to economic growth and enthusiasm for an enlarged regulatory state...

Mark Tooley's article on the recent tilt to the left by some American evangelicals (most notably, the National Association of Evangelicals' naive embrace of global warming) is quite good. It appeared in yesterday's online edition of The American Spectator.
Posted by DH at 12:22 PM