The Parents Television Council has just announced its lists for the "2006 Ten Best (and Ten Worst) Advertisers" according to the frequency of the respective company's sponsorship of "wholesome, family-oriented television shows" and, vice-versa, of those TV programs concentrating on sleazier themes and language.

A very brief story about the lists can be found at the Parents Television Council site but over here at the Baptist Press News, there's a fuller report. And the lists themselves? They're re-printed below. 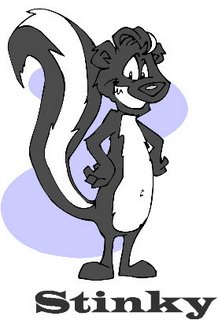