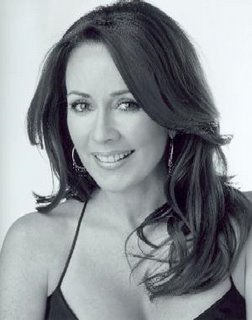 Actress Patricia Heaton, who rose to national fame through the television series "Everybody Loves Raymond," spoke to a few hundred students at Pepperdine University in California and told them to support life. Heaton discussed ways that both sides in the abortion debate could work together to reduce the number of abortions. She said students should focus on providing resources for pregnant students on campus so they don't feel forced by career or finances to have an abortion.

Heaton, a spokesomwan for Feminists for Life of America, used feminism's history as a backdrop for relating her personal, present-day experiences with the audience. As a pro-life supporter, Heaton experiences numerous tensions with her colleagues in Hollywood. Yet the tension hasn't fazed her yet. “I enjoy the controversy. I like to stir stuff up,” she said. Heaton closed by referring to a bumper sticker produced by FFL that reads, “Peace in the Womb.” “After all,” she said, “that should be the safest place to be.”
Posted by DH at 2:41 PM