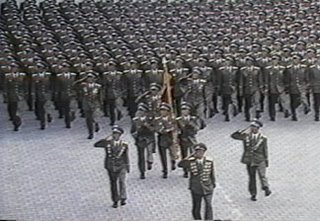 In this Reuters story published in the Washington Post, Jack Kim describes the recent testimony of North Korean defector Ri Kwang-chol before a human rights organization.

North Korea has no people with physical disabilities because they are killed almost as soon as they are born, a physician who defected from the communist state said on Wednesday. Ri Kwang-chol, who fled to the South last year, told a forum of rights activists that the practice of killing newborns was widespread but denied he himself took part in it.

"There are no people with physical defects in North Korea," Ri told members of the New Right Union, which groups local activists and North Korean refugees. He said babies born with physical disabilities were killed in infancy in hospitals or in homes and were quickly buried. The practice is encouraged by the state, Ri said, as a way of purifying the masses and eliminating people who might be considered "different."
Posted by DH at 2:30 PM