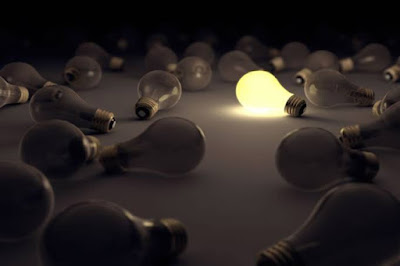 Here's a couple of letters I recently sent to businesses that have completely lost their moral bearings. Why write? Because it's a response decidedly more consistent with Christian sanctification (including the proclamation of God's truths to the world) than is tolerant silence, indifference, or other moral compromise. Indeed, I post these letters in hopes that others (including yours) will be forthcoming. Have at it!

The first letter was directed to Postmates, Burger King, Dr. Pepper, and Cottonelle for recent ads they promoted as part of their "Pride Month" advertising. Those ads included "humorous" references to homosexual acts.

I recently read the details of your recent use of explicit homosexual references in what you considered humorous ads for your products.  We are only two of many who find that particularly crass and mean-spirited. We will be demonstrating our protest through our consumer decisions and will pass along the word to others.

And this next letter was sent to companies whose response to the reversal of the evil Roe v Wade law was to scream loudly against any and all restrictions to abortion and then to go so far as to pledge the financing of an abortion and related expenses to their employees who decided to have an abortionist destroy their babies. Unbelievable.

I write to express my extreme disappointment for your cruel zealotry regarding the dismemberment and poisoning of preborn boys and girls. I refer, of course, to your support of Planned Parenthood, the nation's #1 abortionist, and your support of unlimited abortion without the slightest regard to the little innocent children which will be abortion’s victims. That is so very mean-spirited...and sad. But to then go further in the actual enablement of that horrendous violence by financing the abortions of your employees goes even further beyond the pale.

We are but two of the many Americans who will also express our disappointment with your cold-hearted company by our consumer decisions. And, yes; we will pass the word to others.