Nothing Stays in the Closet Nowadays. 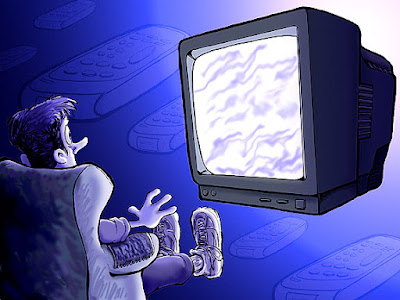 Remember when Hollywood executives sought to cover up the scandalous activity of their stars in order to avoid severe damage to box office receipts?

Today, anything goes. In fact, the executives now holding those high Hollywood posts actually go out of their way to parade, publicize, and even promote the most brazen immorality of the folks they have under contract. They have concluded (rightly so, obviously) that scandalous behavior actually furthers one's career, so vastly different are the moral standards of the public from days gone by.

Forget Dorian Gray. Nothing stays in the closet nowadays.

Meanwhile, American Christians continue to drink freely from these polluted waters, desiring hipness over holiness, entertainment over enlightenment, and mindless conformity over the counter-culture lifestyle that Jesus commanded.

As an ancient seer put it, “Like a trampled spring and a polluted well is a righteous man who gives way before the wicked.” (Proverbs 25:26, NASB)