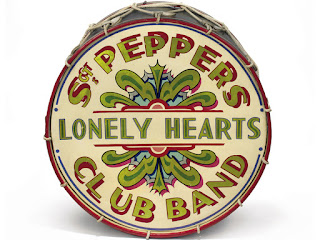 Okay, the title of this post may not grab anybody below the age of 60 -- it does, after all come from a "A Day in the Life," one of the tracks from the Beatles' studio album Sgt. Pepper released in 1967 -- but the sentiment is fairly accurate. That is, here's a few articles reflecting news and opinion from the alternative media that you may hear nothing about from the establishment media. Let's go...