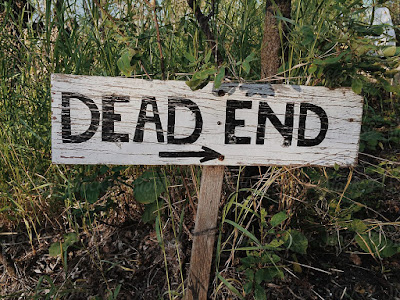 Causes for outrage? You'd better believe it. However, let that anger be righteous and channeled into proper responses like intercession, advocacy of holy solutions (including letters and calls to the relevant people), spreading the word to others, and encouraging individuals who are working for God's truth in these critical culture wars.

* “The U.S. Sends Millions to Countries That Persecute Their Own Citizens — for Being Christian” (Kerby Anderson, EPM Blog)