The “Back to School” Agenda You’re Ignoring 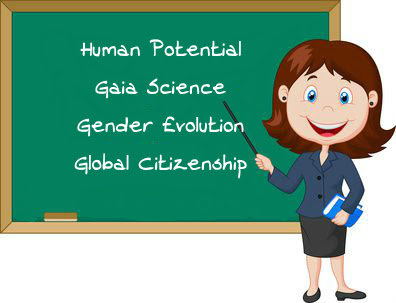 “I am convinced that the battle for human­kind's future must be waged and won in the public school classroom by teachers who correctly perceive their role as the proselytizers of a new faith: a religion of humanity that recognizes the spark of what theologians call divinity in every human being. There teachers must embody the same selfless dedication of the most rabid fundamentalist preacher, for they will be ministers of another sort, utilizing a classroom instead of a pulpit to convey hu­manist values in whatever subject they teach, regardless of the educational level -- pre­school, daycare, or large state university. The classroom must and will become an arena of conflict between the old and the new — the rotting corpse of Christianity, together with all its adjacent evils and misery, and the new faith of humanism, resplendent in its promise of a world in which the never-realized Christian ideal of ‘love thy neighbor’ will finally be achieved."

(John Dunphy, “A Religion for a New Age,” The Humanist magazine, 1983. Quoted in God's Prophetic Voice to America by Dr. David R. Reagan)
Posted by DH at 5:22 AM