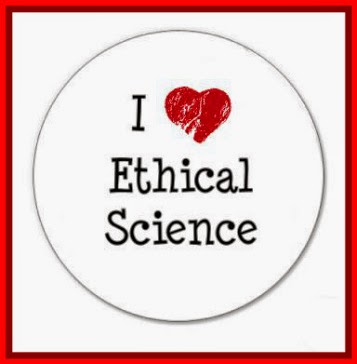 Scientists at the University of Cambridge have successfully created 'mini-lungs' using stem cells derived from skin cells of patients with cystic fibrosis, and have shown that these can be used to test potential new drugs for this debilitating lung disease.

The research is one of a number of studies that have used stem cells -- the body's master cells -- to grow 'organoids', 3D clusters of cells that mimic the behaviour and function of specific organs within the body. Other recent examples have been 'mini-brains' to study Alzheimer's disease and 'mini-livers' to model liver disease. Scientists use the technique to model how diseases occur and to screen for potential drugs; they are an alternative to the use of animals in research.

(Of course, this technique of using adult stem cells is also an alternative to the dead end exploitation of embryonic stem cells.)

Read more about this development in this Science Daily report, "Scientists grow 'mini-lungs' to aid study of cystic fibrosis."

And that's not all.

Researchers from the University of North Carolina School of Medicine have figured out a way to isolate and grow thousands elusive intestinal stem cells at one time, a high throughput technological advance that could give scientists the ability to study stem cell biology gastrointestinal disorders like never before.

[It's] a way to isolate and grow thousands elusive intestinal stem cells at one time, a high throughput technological advance that could give scientists the ability to study stem cell biology gastrointestinal disorders like never before.

The human gut is a remarkable thing. Every week the intestines regenerate a new lining, sloughing off the equivalent surface area of a studio apartment and refurbishing it with new cells. For decades, researchers have known that the party responsible for this extreme makeover were intestinal stem cells, but it wasn't until this year that Scott Magness, PhD, associate professor of medicine, cell biology and physiology, and biomedical engineering, figured out a way to isolate and grow thousands of these elusive cells in the laboratory at one time. This high throughput technological advance now promises to give scientists the ability to study stem cell biology and explore the origins of inflammatory bowel disease, intestinal cancers, and other gastrointestinal disorders...

Here is the rest of that article.