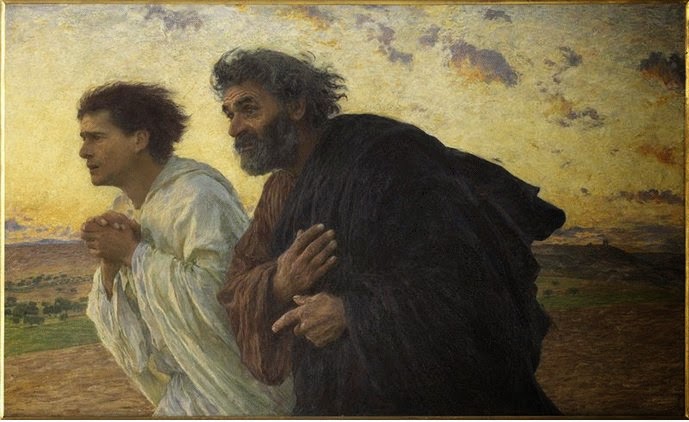 “Now as they observed the confidence of Peter and John and understood that they were uneducated and untrained men, they were amazed, and began to recognize them as having been with Jesus.” (Acts 4:13: NASB)

The local society around Peter and John could not figure out the source of their confidence.  The Greek words give special meaning to what the locals really thought of these two bold men.  First, they were said to be uneducated.  The Greek word is “agrammatos,” which is literally “without grammar.” Peter and John were uneducated fishermen who would, using our terminology, “slaughter the King’s English.”  Second, these men were untrained. This is a word that looks better in English than Greek, for the Greek word is“idiotes.” I think you can figure out what English word grew out of the original Greek!  In essence, the community considered Peter and John to be illiterate idiots!

From “No Replacement” by Dr. Randy White, one of the daily devotional columns you can find at “Word for the World with Dr. Randy White” on Crosswalk.com.