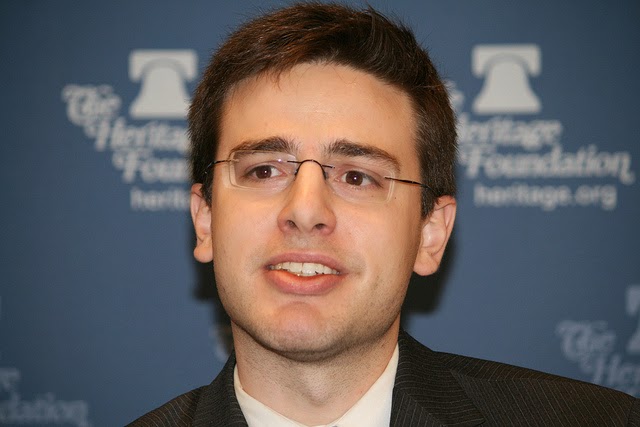 ...I also believe it is entirely rational to fear the possibility of a major Ebola outbreak, of a threat to the president and his family, of jihadists crossing the border, of a large-scale European or Asian war, of nuclear proliferation, of terrorists detonating a weapon of mass destruction. These dangers are real, and pressing, and though the probability of their occurrence is not high, it is amplified by the staggering incompetence and failure and misplaced priorities of the U.S. government. It is not Ebola I am afraid of. It is our government’s ability to deal with Ebola.

Over the last few years the divergence between what the government promises and what it delivers, between what is says is happening or will happen and what actually is happening and does happen, between what it determines to be important and what the public wishes to be important—this gap has become abysmal, unavoidable, inescapable. We hear of “lone-wolf” terrorism, of “workplace violence,” that if you like your plan you can keep your plan. We are told that Benghazi was a spontaneous demonstration, that al Qaeda is on the run, that the border is secure as it has ever been, that I didn’t draw a red line, the world drew a red line, that the IRS targeting of Tea Party groups involved not a smidgen of corruption. We see the government spend billions on websites that do not function, and the VA consign patients to death by waiting list and then cover it up. We are assured that Putin won’t invade; that the Islamic State is the jayvee team of terrorism; that Bowe Bergdahl served with honor and distinction; that there is a ceasefire between Ukraine and Russia.

While the public remains pro-Israel, our government negotiates with Israel’s enemies. While the public wants to reduce immigration, the preeminent legislative objective of both parties is a bill that would increase it. While the public is uninterested in global warming, while costly regulations could not pass a filibuster-proof Democratic Senate, while the scientific consensus behind the green agenda is, at the very least, fraying, the president says that climate change is the greatest threat to the United States. While Americans tell pollsters their economic situation has not improved, and that things are headed in the wrong direction—while even Democratic economists acknowledge the despondent state of the middle class—the president travels to Chicago to celebrate his economic recovery.

These disjunctions and confusions, these missteps, scandals, and miscalculations, have hurt Obama’s approval numbers. They endanger the Democratic Senate majority, contribute to the widespread sense of disorder and decay, shatter trust in government and in public institutions. They have put into stark relief a political class dominated by liberal partisans, captured by ideas and interests removed from those of ordinary Americans. The stories of ineptitude or malfeasance that appear in the daily newspaper are more than examples of high ideals executed poorly. They are examples of the pursuit of ideas—of equality and diversity and progress and centralization and environmentalism and globalization—to absurd and self-destructive limits…

Read the full text of "The Case for Panic," Matthew Continetti's superb article in the Washington Free Beacon here.
Posted by DH at 9:16 AM