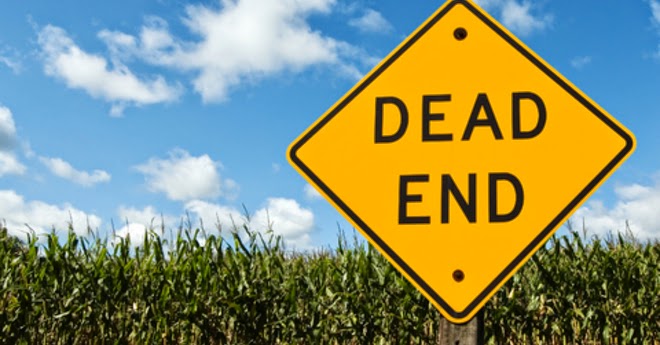 Those are the real stories of ethanol.

In this article, the editors of the Wall Street Journal concentrate on the third item in the above list.

Ethanol is losing political steam on the left and right, but the fuel retains a powerful patron in the Environmental Protection Agency. On Wednesday the EPA retroactively reduced the 2013 gasoline-blending mandate for cellulosic ethanol to 810,185 gallons from six million. If that sounds like a big cut, 810,185 gallons is precisely every last drop the industry managed to produce. The 2014 mandate is nonetheless pegged at a preposterous 17 million gallons.

An even better measure of the EPA's tie-up with the ethanol lobby is the protracted delay of rules meant to keep criminals out of the alternative fuels markets. Ethanol has always been a scam on taxpayers but the mandate has proved to be an invitation for mass fraud…

In January two Las Vegas men were indicted by federal prosecutors on 57 wire fraud, conspiracy, money laundering and other counts in a $37 million scheme. They claimed to be importing Canadian biodiesel made from vegetable oil that never existed. Last September the feds broke up an Indiana ring that stole $100 million and that the U.S. attorney called "the largest tax and securities fraud scheme in Indiana history." The list of accused is long…

The quality program was supposed to be in force by the end of last year but has been held up for months as the ethanol makers lobby to kill it. They claim the minimums are too onerous and want the refiners who are forced to buy their products to retain liability for getting ripped off.

In a memo to the White House, the National Biodiesel Board (the companion of the corn ethanol lobby) writes that the quality program will lead to "an overall reduction in mandated volumes" and "impose substantial burdens on not-at-fault producers." In other words, Big Ethanol thinks criminal scammers are a price worth paying so the government-backed industry can continue to profit.

See also The Alarming Counter-Productivity of Ethanol.
Posted by DH at 8:44 AM