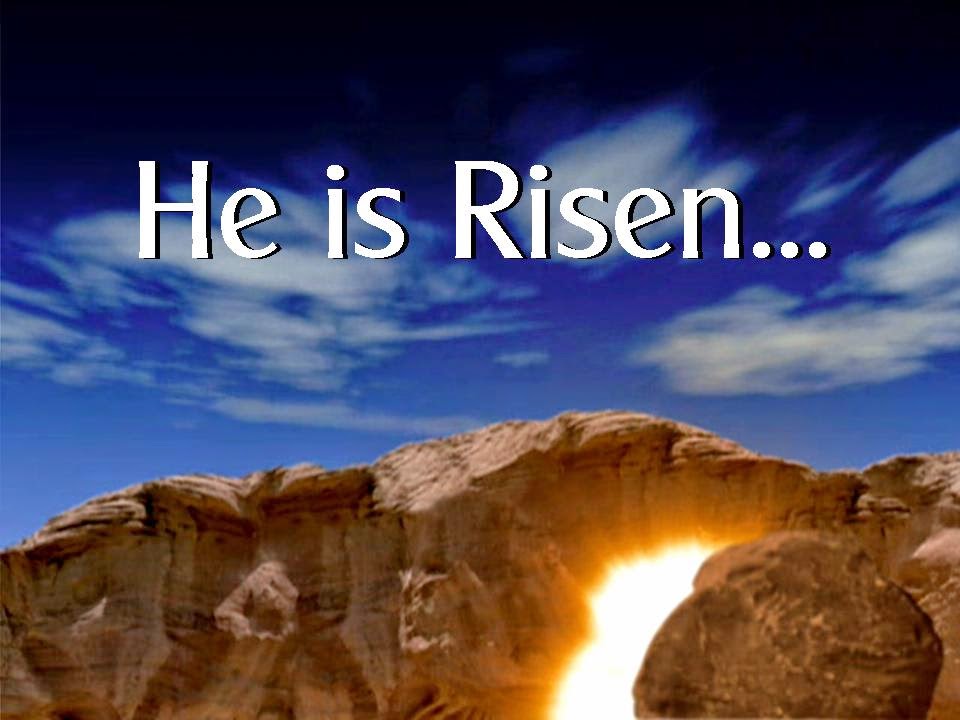 Here are a few quotations about the resurrection of Jesus that you might find useful. We handed these out yesterday in church and suggested that people consider using them for reflection and prayers, for use in Easter cards, and to pass around in their social media contacts.

We suggest the same to you.

“I am the resurrection and the life.  Whoever believes in Me, though he die, yet shall he live, and everyone who lives and believes in Me shall never die. Do you believe this?” (John 11:25-26)

Clarence W. Hall wrote, “The resurrection of Jesus changes the face of death for all His people. Death is no longer a prison, but a passage into God’s presence.  Easter says you can put truth in a grave, but it won’t stay there.”

“According to His great mercy, He has caused us to be born again to a living hope through the resurrection of Jesus Christ from the dead.”  (1 Peter 1:3)

Charles Colson wrote, “I know the resurrection is a fact, and Watergate proved it to me. How? Because 12 men testified they had seen Jesus raised from the dead, then they proclaimed that truth for 40 years, never once denying it. Every one of them was beaten, tortured, stoned and put in prison. They would not have endured that if it weren’t true. Watergate embroiled 12 of the most powerful men in the world -- and they couldn’t keep a lie for three weeks. You’re telling me 12 apostles could keep a lie for 40 years? Absolutely impossible.”

“If you confess with your mouth that Jesus is Lord and believe in your heart that God raised Him from the dead, you will be saved.”  (Romans 10:9)

Philip Yancey wrote, “In many respects I find an unresurrected Jesus easier to accept. Easter makes Him dangerous. Because of Easter I have to listen to His extravagant claims and can no longer pick and choose from His sayings. Moreover, Easter means He must be loose out there somewhere.”

“Christ died for our sins according to the Scriptures, that He was buried, that He was raised on the third day.” (1 Corinthians 15:3-5)

“According to the laws of legal evidence used in courts of law, there is more evidence for the historical fact of the resurrection of Jesus Christ than for just about any other event in history.”  (Harvard Law Professor Dr. Simon Greenleaf.)

John MacArthur wrote, “The truth of the resurrection gives life to every other area of gospel truth. The resurrection is the pivot on which all of Christianity turns and without which none of the other truths would much matter. Without the resurrection, Christianity would be so much wishful thinking, taking its place alongside all other human philosophy and religious speculation.”