Income Inequality -- The Professionals Are Ignoring The Breakdown of the Family 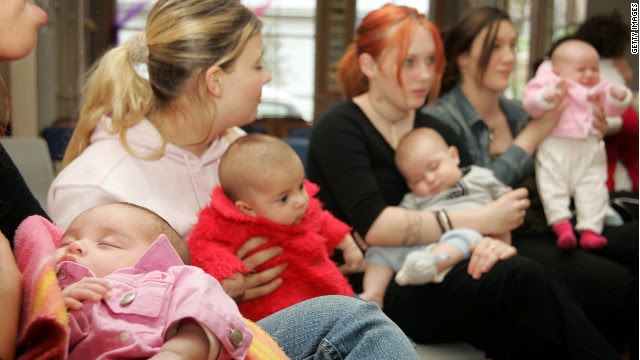 Suppose a scientific conference on cancer prevention never addressed smoking, on the grounds that in a free society you can't change private behavior, and anyway, maybe the statistical relationships between smoking and cancer are really caused by some other third variable. Wouldn't some suspect that the scientists who raised these claims were driven by something—ideology, tobacco money—other than science?

Yet in the current discussions about increased inequality, few researchers, fewer reporters, and no one in the executive branch of government directly addresses what seems to be the strongest statistical correlate of inequality in the United States: the rise of single-parent families during the past half century…

As Lucianne Goldberg said in her link to this article, “Some things are so simple.”

But then again, to progressives who are hellbent on destroying those values of Western civilization that made society work (religious freedom, property rights, justice, marriage and the family, a strong work ethic, individual responsibility, limitation of government interference, etc.), even the simplest truths will be ignored.

Read the rest of “Ignoring an Inequality Culprit: Single-Parent Families,” the excellent article by Robert Maranto and Michael Crouch article here in the Wall Street Journal.
Posted by DH at 10:57 AM