Is the Supreme Court The "Most Moral Institution" in Government? 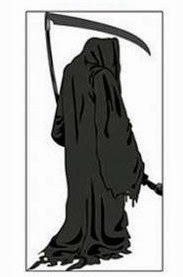 Of course, it was the U.S. Supreme Court decision of Roe v Wade which ushered in the wholesale destruction of preborn boys and girls, a horrendous “slaughter of the innocents” that the Court has continued to promote in the decades since. Millions of people have thus been violently tortured and killed, all with the arrogant sanction of the Court.

Yet speaking to an audience of 1,200 students at the University of Washington recently, Justice Sonia Sotomayor called the U.S. Supreme Court “the most moral institution” in government.