Articles to Start the Week 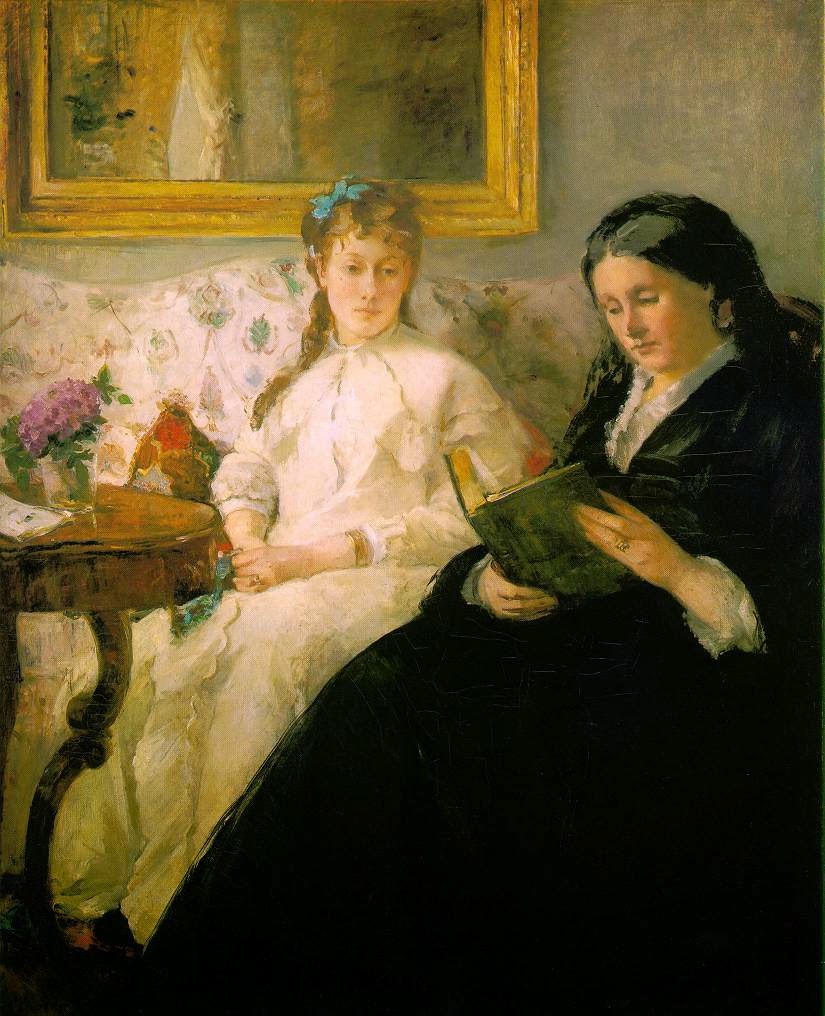 More often than ever, the administration censored government files or outright denied access to them last year under the U.S. Freedom of Information Act, cited more legal exceptions it said justified withholding materials and refused a record number of times to turn over files quickly that might be especially newsworthy…

*  “The War on Julie Boonstra and other Obamacare cancer victims” (Henry Payne, NRO)

The renowned Lord Winston of Hammersmith is in New Zealand at the moment visiting schools to educate students about infertility and the dangers of waiting too long to have children.  It’s interesting – and a little ironic - that the fertility expert, who pioneered IVF while it was still in its trial stages, is now warning that the rapid advance in reproductive technologies is making people too complacent about having children.  He argues that many such technologies are, in reality, not very effective and cannot beat nature or the ticking reproductive clock.   In fact he goes so far as to contend that it is often an immoral industry which provides a soul-destroying experience for young couples who are desperate to have a baby and are driven to do things like re-mortgage their houses to afford the hugely expensive treatment.

Still, the obvious question is: We changed the $2.7 trillion health care system to sign up 4.2 million people?…What’s more, it turns out many of those signing up to the program already had insurance. “Few uninsured Americans are gaining coverage under Obamacare,” CNN reported in early March. Just 27 percent of the enrollees were previously uninsured, according to a survey conducted in February by McKinsey & Co. To top it all off, reports have emerged that many of the enrollees are more elderly and more unhealthy, which is likely to tax the system heavily just as it gets started.