North Korea's Atrocities: "No Parallel in the Modern World" 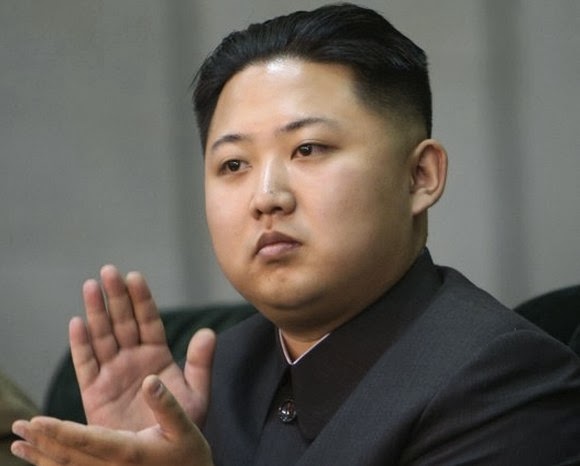 North Korea forces women to undergo abortions and young mothers to drown their newborn babies, and has starved and executed hundreds of thousands of detainees at secret prison camps — atrocities that the chairman of a U.N. panel that documented the abuses compares to those of Nazi Germany.

“The gravity, scale and nature of these violations reveal a state that does not have any parallel in the contemporary world,” the U.N. Commission on Inquiry said in a 372-page report released Monday on North Korea’s atrocities. These crimes are ongoing because “the policies, institutions and patterns of impunity that lie at their heart remain in place.”

In an unprecedented act, commission Chairman Michael Kirby wrote to North Korean leader Kim Jong-un warning that he could be tried for crimes against humanity at the International Criminal Court in The Hague...

The report documents crimes against humanity, including “extermination, murder, enslavement, torture, imprisonment, rape, forced abortions and other sexual violence, persecution on political, religious, racial and gender grounds, the forcible transfer of populations, the enforced disappearance of persons and the inhumane act of knowingly causing prolonged starvation.”

It is based on evidence provided at public hearings in Seoul, Tokyo, London and Washington by about 80 victims and witnesses. More than 240 confidential interviews were conducted with victims and other witnesses…

Read the rest of Ashish Kumar Sen's report here in the Washington Times.
Posted by DH at 8:51 AM