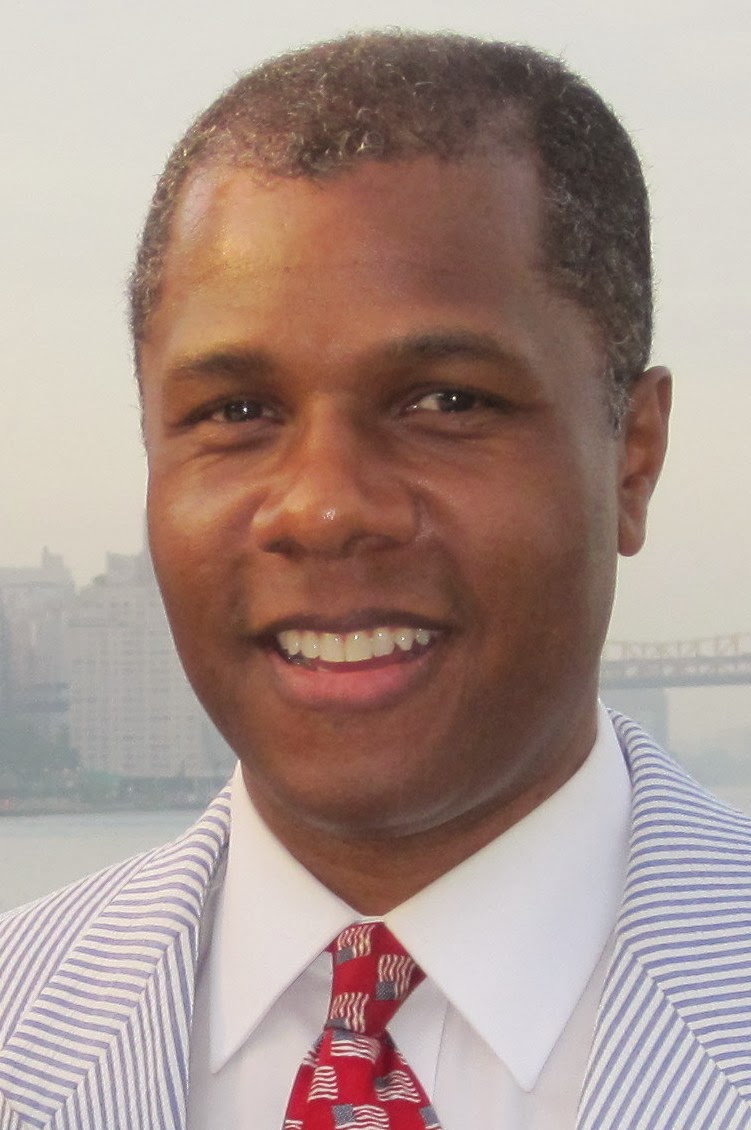 Oh, my. Over at National Review, Deroy Murdock has written the must-read article of the week, "The United States of Decline."

America is unraveling at a stunning speed and to a staggering degree. This decline is breathtaking, and the prognosis is dim…

America is a total mess.

The Land of the Free is governed by an out-of-control egomaniac, neither bolstered by managerial competence nor hindered by the legislature’s institutional prerogatives. In the Home of the Brave, half of Congress cheers Obama’s unconstitutional behavior, while the other half grumbles and then meekly carpet-bombs his path with white flags.

The American people have been betrayed — both by Obama and the Democrats, whose lust for control intensifies daily, and by Republican leaders in Washington, whose cowardice and defeatism have turned their guts and spines into tapioca.

America, as Paul Simon sings, is slip-slidin’ away. And the worst part hasn’t happened yet.

Murdock covers a lot of ground in his review -- Barack Obama's increasing chutzpah in being a law unto himself; his convoluted morality which sees him lenient and understanding with terrorists while harsh and vindictive with homeschool families; the Democrats applauding the meltdown of the U.S. economy; the alarming fall in America's national security; the despicable cave-in by the Republican establishment to this mess; and more.

Don't miss it. In fact, send it on to your Aunt Hortense. She needs to read it too.