Behind the Olympic Glitz, Russia Is a Sad Nation 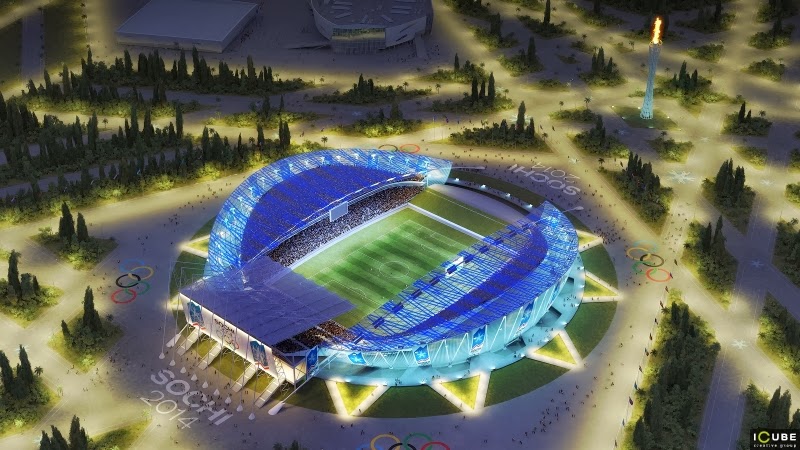 Communism is not a good thing. Nor does its various elements (godlessness, tyranny, violence against its own, irrational economic planning, corruption, repression, and an anti-life social agenda) bring anything but poison to the people controlled by it.

Here's a look from Ann Morse over at the Population Research Institute that takes into account Russia's long history of poverty, hopelessness, and abortion.

Russia should be a population controller’s dream come true: it has had consistently low fertility, vast amounts of natural resources and a shrinking population—in fact, Russia has shrunk by 13 million people [in the last 20 years].

But instead of being the poster-child for the population control movement, Russia is instead a public health disaster.

* Russia has dangerous patterns of alcohol consumption: the average Russian consumes 10-12 gallons of vodka per year (that’s a half cup of vodka per day).

* Suicide rates in Russia are 2-3 times higher than in the US or Europe: they have the second highest rate of male suicide in the world, and their female suicide rate is also among the top ten worst in the world.

* The average Russian lives only 70 years. Russian men fare even worse with an average life expectancy of a mere 64 years.

* Among countries with more than a million people, Russia has the highest divorce rate in the world.