As We've Said, These Aren't Your Mom's Girl Scouts 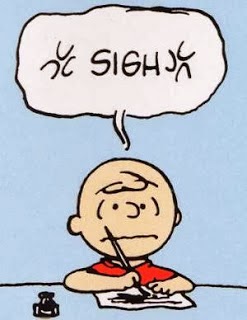 As millions of moms consider digging into pocketbooks for Girl Scout cookies this year, they may be interested to know about the hiring of Krista Kokjohn-Poehler in the Girl Scouts executive office in New York City.

Kokjohn-Poehler is an out lesbian married to a woman named Ashley Kokjohn. And, given her sexual preference, it may strike some as odd that her job title is "Girl Experience Officer.”

In the ensuing years, social liberals insinuated themselves into national leadership of the Girl Scouts so that now it is unremarkable when they feature and promote women who are offensive to the sensibilities of hundreds of thousands of traditional-minded moms, including: Betty Friedan; Gloria Steinem; Hillary Clinton; Kathleen Sibelius, U.S. Secretary of Health and Human Services and chief promoter of the Obamacare contraceptive mandate; and Wendy Davis, advocate for late term abortions.

The leftward drift likely made them tone-deaf to the inevitable controversy in their hiring of homopunk-rocker Josh Ackley, whose band The Dead Betties and their music video depicting violence against a woman became national news after reporting by Breitbart News last fall.

Penny Nance, former Girl Scout and president of Concerned Women for America, told Breitbart News, “In the last ten years the Girl Scouts have lost about a few hundred thousand members, and part of the reason for that is their tone deafness toward the cultural values of American moms."

Read the entirety of Austin Ruse's article for Breitbart right here.
Posted by DH at 9:51 AM