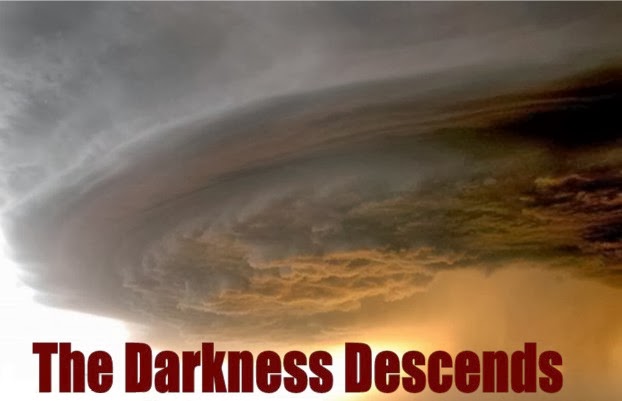 Please. Let’s have no more whistling through the graveyard. The time for alarms regarding the state of the old Republic is most definitely at hand.

* Homosexual couples are “married” live on the internationally-televised Grammy Awards.

* Michelle Obama "couldn’t be prouder of" Jason Collins, invites him to sit with her at the State of the Union Address. (Collins is a former NBA player who has garnered recent headlines for “coming out” as a homosexual.)

* As if our President wasn't already acting illegally, unconstitutionally, and imperially, he is now boasting of ignoring Congress and engaging in even more unilateral executive actions in order to "fundamentally transform" the USA as he sees fit.

* The pattern of political retribution from the Obama White House against its enemies (retribution that uses not only the bully pulpit but government agencies) is well established.