Wealth Redistribution: The Government Give & Take 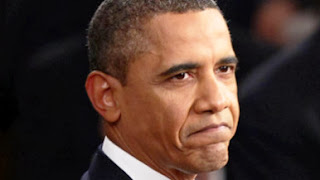 Well, he promised us wealth redistribution, didn’t he?

The top 40 percent of households by before-tax income actually paid 106.2 percent of the nation’s net income taxes in 2010, according to a new study by the Congressional Budget Office.

At the same time, households in the bottom 40 percent took in an average of $18,950 in what the CBO called “government transfers” in 2010.