So Far, Each ObamaCare Enrollee Has Cost Taxpayers $14,000 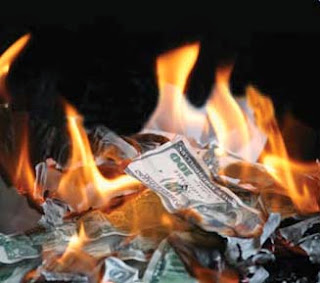 Over at Americans for Tax Reform, they’ve done the math.

With $4.5 billion of taxpayer money shelled out so far to promote Obamacare at the state level and another $677 million for that glitch-riddled website — all to sign up 364,682 “enrollees” — the government cost is moving along at a rate of $14,000 per person!

And that’s just to get ‘em in the program. The costs of ObamaCare itself aren’t even in the equation yet!

My, how far afield the priorities of government have gone.
Posted by DH at 10:19 AM